All cities and towns of Puglia have their patron saints, so-called protectors, and it is an ancient tradition to have religious and public celebrations in their honor. Among the infinite number of the patron saint feasts in Puglia all year round, we have accurately chosen the most grandiose and impressive ones.

Many cities honor their protectors in winter months. For example, Rochetta Sant’Antonio, in the province of Foggia, traditionally celebrates the festival of Sant’Antonio Abate on January 16th and 17th.

The feast has two topic moments: the torchlight procession and the grand free buffet with local products offered to citizens and visitors by the municipality.

From evening till late, it is illuminated by bonfires and fireworks in the honor of the patron saint, who is believed to have saved the city from a barbarian attack.

If you want to learn more about Puglia’s festivals, read on here.

Don’t miss a chance to attend the Festa di San Nicola dedicated to the patron saint of Bari, Saint Nicholas (San Nicola di Myra) if you plan to visit Puglia in May or December.

Yes, it is celebrated twice a year, on May 7th – 9th and on December 6th! The May celebration is connected with the day the relics of the saint were brought to Bari in 1087.

Apart from the liturgical celebrations, the city is invigorated by concerts, fireworks and a costumed parade during the three days.

December 6th is the date of St. Nicholas’ death. The relics of St. Nicholas are believed to exude a clear liquid with the smell of roses, called myrrh or manna. Vials with myrrh, which are thought to be miraculous, are taken from the tomb of the saint and sent all around the world. T

he festival starts at sunrise in the Basilica of San Nicola with liturgical celebrations and hourly Masses. In the evening, a procession with a giant statue of the saint, followed by thousands of people, takes place along the streets of the old town of Bari.

July is another great month to book your villa in Puglia. Apart from seasonal sales, there is an event that will guarantee you a once-in-a-lifetime experience.

The Festa di Santa Domenica is renowned in the whole world for its firework and illumination show. Taking place in Scorrano, in the province of Lecce, it is usually celebrated from 5th to 7th of July.

In recent years, thanks to its growing notoriety, it has been extended till July 9th. The extraordinary light decorations of the town, the impressive show of illumination and fireworks in the rhythm of music make this event unforgettable. 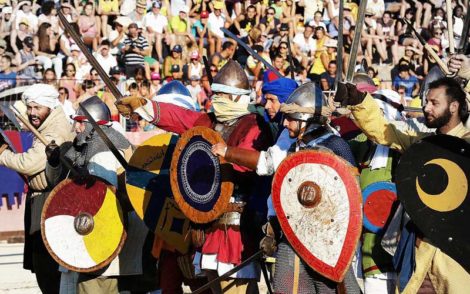 August is a month of partying in Puglia with every day housing a holiday or a festival. Among the hundreds of celebrations, these two are highly recommended:

Festa di San Rocco in Torre Paduli, in the province of Lecce, is one of the most popular feasts in Puglia. It takes place each year on August 16th and celebrates the patron saint, San Rocco.

Also called fencing pizzica (pizzica a scherma), it is an improvisational simulation of a dancing duel, with fingers used as knives. The dance is accompanied by the music of tambourines, castanets, accordions and violins. You will have a lot of fun in this unmissable Pugliese event! 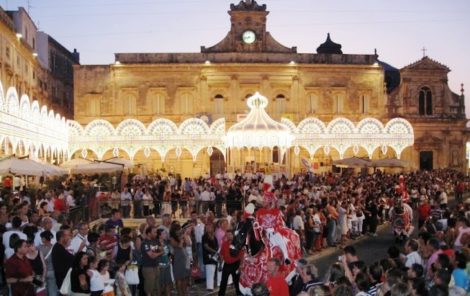 Another touching and impressive happening of the Puglia region is Cavalcata di Sant’Oronzo, in the majestic city Ostuni, in the province of Brindisi.

Taking place on August 26th, the festival’s schedule includes a procession with the silver statue of Sant’Oronzo, the patron saint of Ostuni, along the narrow streets of the city and an imposing horse riding parade with around 40 horsemen in the beautiful costumes of knights.

So genuine and so lovely, you are going to adore it.

All the above-mentioned patron saint festivals are religious celebrations with deep roots in the history of Puglia.  They also represent the reality of the authentic regional life and culture of this enchanting place. Visiting one or many of these Pugliese festivals, you will closely interact with people, traditions and customs of Puglia, experiencing the deep soul of this Southern Italian hidden gem. So rent a villa in Puglia now and enjoy one of these patron festivals.

Top Things To Do In Puglia Over Christmas 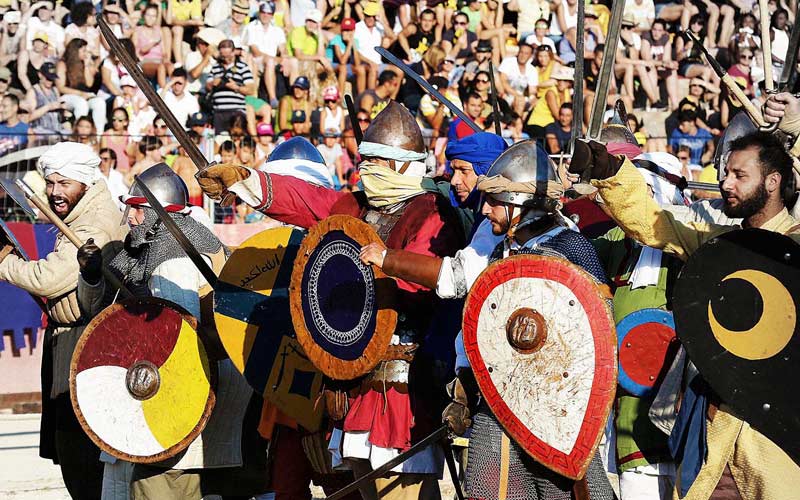 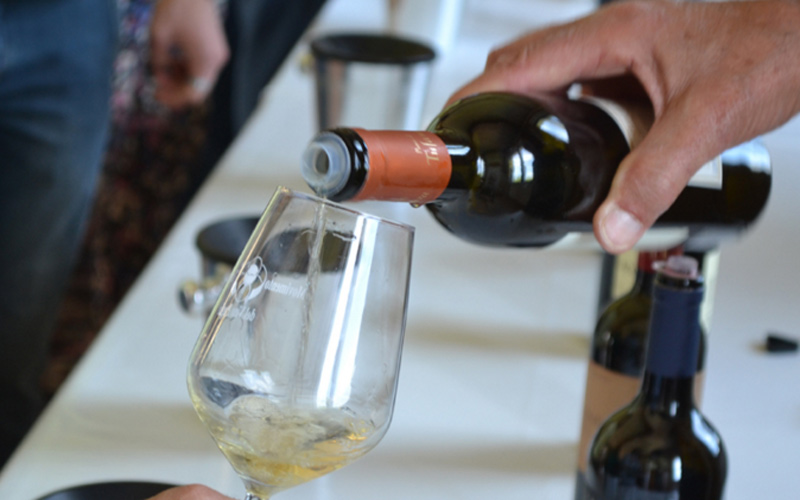