Why Is Extra Virgin Puglia Olive Oil So Unique?

Extra Virgin Puglia Olive Oil, the foundation of the Mediterranean diet, is used basically in each and every recipe of Puglia, playing a prime role amongst all ingredients. Produced from massive secular olive trees, it gives flavour to typical antipasti, first and second dishes, side dishes and even to desserts.

Puglia has around 60 million olive trees. Among those, 5 million are actually monumental, representing the most antique agricultural arboreal existent landscape. By reading this article, you will discover more about the golden treasure of Puglia: its awarded extra virgin olive oil.

In addition to giving the food a unique aroma, often reinforced by the spicy notes of hot pepper (peperoncino), Extra Virgin Puglia Olive Oil has many nutritional properties.

That makes it a wholesome condiment, good for its anti-inflammatory benefits and for decreasing risk of cardiovascular problems. 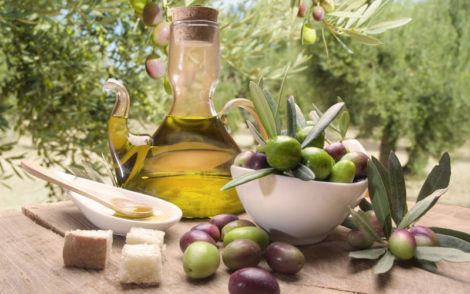 Puglia supplies around 40% of olive oil production in Italy (it is the first region for quantity and quality of Extra Virgin Olive Oil produced per year).

The Italian heel also provides around 12% of the olive oil production in the whole world.

For thousands of years, the green gold of Puglia so called thanks to its golden color and its value ensured sustenance generation after generation.

How about staying in a villa in Puglia with swimming pool among some amazing olive groves? Check Trullo Sesto for 7 people and Villa Arianna for 8.

Variety of Olives in Puglia 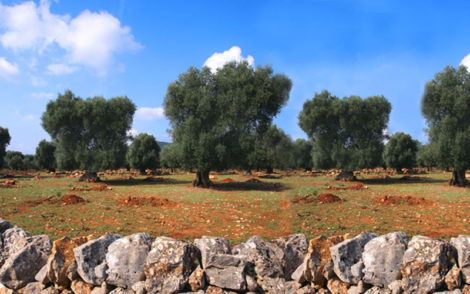 It is estimated that there are more than 50 varieties of olives grown in Puglia and some of these can be considered indigenous.

Most of the local “cultivars” (a botanical terms defining a plant selected for desirable characteristics) belong to the group of Ogliarole, that means “olives for oil”.

They have taken their names according to the areas of origin: Cellina di Nardò, Ogliarola Barese, Cima di Bitonto etc. Bella di Cerignola is the main cultivar of Puglia for the production of table olives.

The variety is most prevalent in Foggia, in particular in the municipalities of Cerignola, San Fernando, and Trinitapoli. 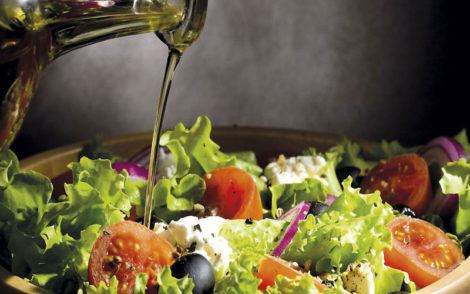 Puglia has a large number of first-class olive oil producers. Spread all over the region, the refineries offer high quality delicious and genuine product famous all over Italy.

The main Extra Virgin Puglia Olive Oil DOP producers are Collina di Brindisi in the province of Brindisi, Dauno DOP on the territory of Foggia, and Terra d’Otranto DOP in the provinces of Lecce and Taranto.

Do you want to learn more about the Puglia olive oil and how it is implemented in the Puglia Cuisine? Then read our article about the Fundamentals of Puglian Cuisine. 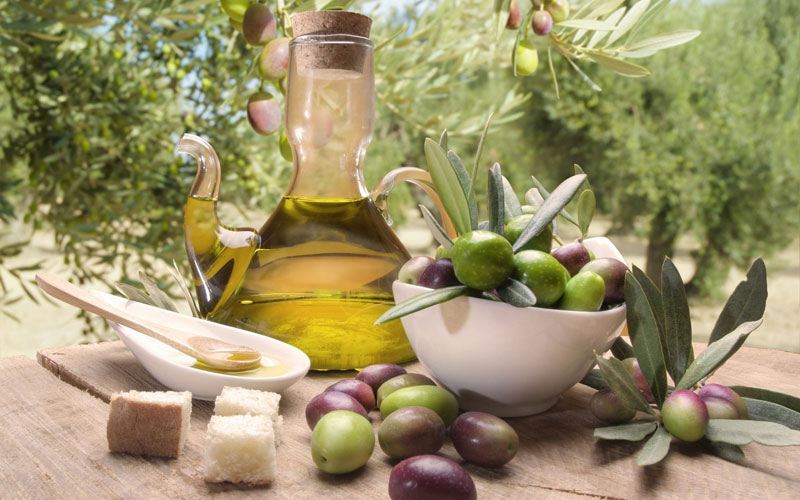 Wine and Oil tasting in Puglia 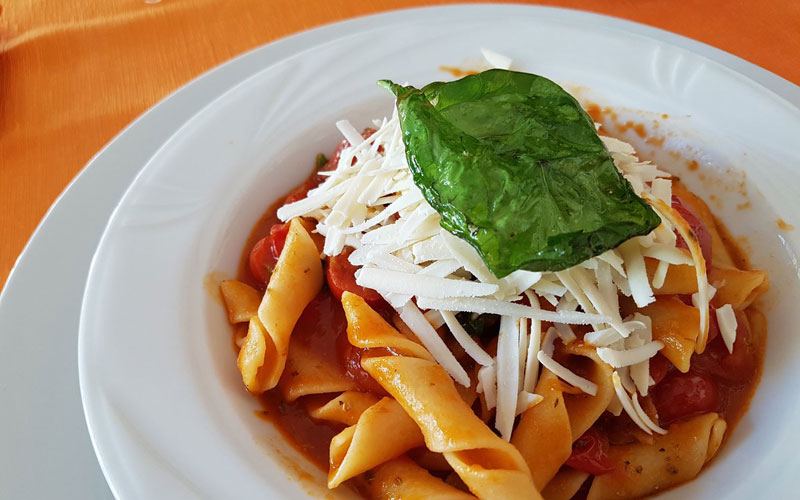 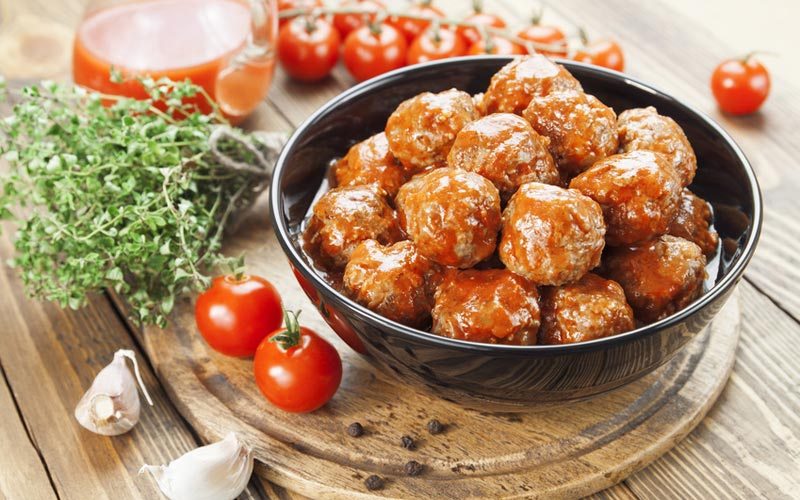 The Fundamentals of Puglian Cuisine 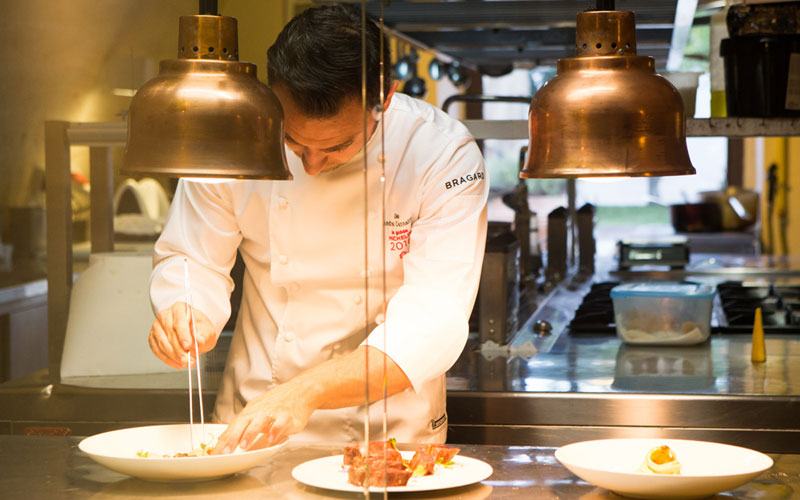 The Best Restaurants In Valle D'Itria 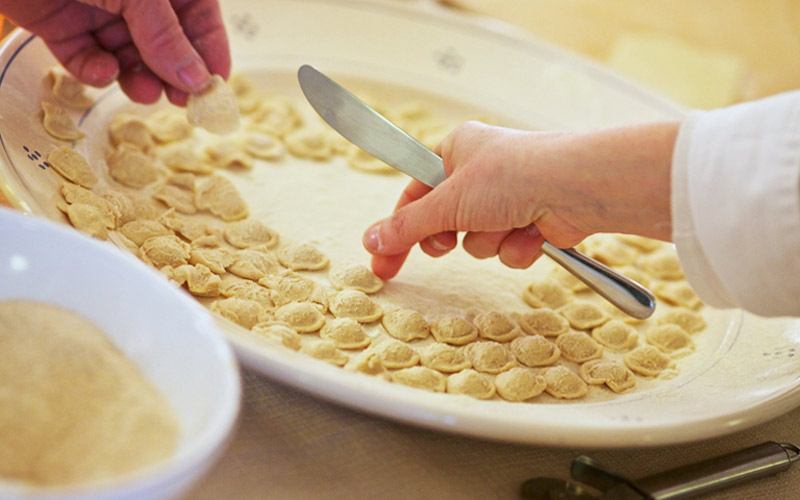 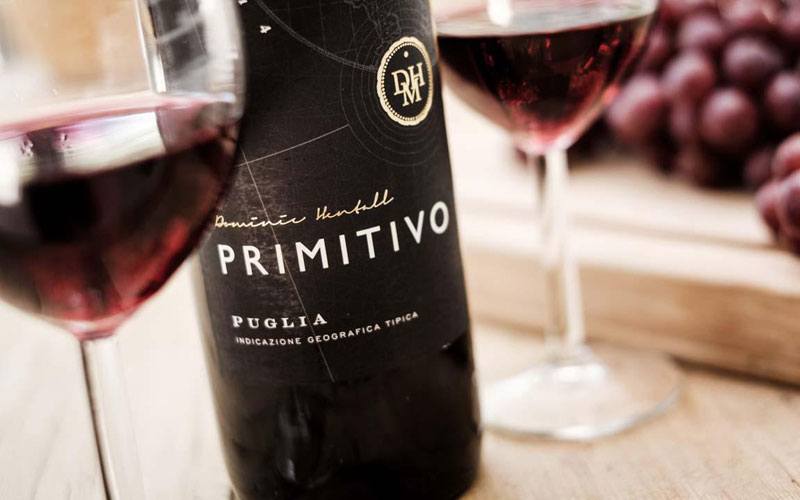