We have brought together the most magnificent basilicas to give you some destination inspiration when on holiday in Puglia.

Rich in history and full of architecturally-impressive sights, Puglia, as well as the rest of Italy, is home to numerous religious sites such as basilicas, churches, shrines, cathedrals and chapels. Here are the five most beautiful basilicas of Puglia we recommend you should visit:

Going from south to north of Puglia, the Basilica di Santa Caterina in Galatina is definitely worth a visit. If you choose to stay in the magnificent Puglia, you will be just few miles away from this beautiful city and its marvellous basilica.

Made in the Romanesque-Gothic style, the holy building attracts thousands of people coming from everywhere to admire its façade and its precious interior frescoes. The most valuable fresco in the basilica is probably the imposing Scenes of Apocalypse.

The Basilica di Santa Croce (Basilica of Holy Cross), made in the Baroque style, and stands out among the infinite number of churches in Lecce. Rent the gorgeous Masseria Augusta in Puglia as your holiday accommodation and you will be close to this unmissable city.

The Basilica of Santa Croce has a richly decorated façade that will charm you by its rich columns, different kinds of figures, animals and atlantes and the amazing rose window.

The plan of the church is developed into the so-called Latin Cross. The interior has three aisles of columns, a wooden ceiling, seventeen graceful altars and two chapels.

Bari, in the Puglia region, is dotted with plentiful places of interest to visit. Among them, the Romanesque Basilica di San Nicola (Basilica of Saint Nicholas), dedicated to the patron saint of the city, has a main role and it is a must see when on holiday to Puglia.

Towering in the heart of Bari’s old town, the basilica looks more like a castle than a church. The sacred place is an important pilgrimage destination both for Catholic and Orthodox Christians.

Among the treasures of its interior, the most remarkable are: a bishop’s throne (cathedra), a precious mosaic pavement, the relics of St. Nicholas and the tomb of Bona Sforza.

If you like Basilica di San Nicola, read about its patron saint celebration here.

The basilica del Santo Sepolcro (Basilica of the Holy Sepulchre) is one of the most important churches in Barletta, with a charm of antiqueness and overwhelming spirituality. It is divided into three aisles and holds some works of great historical value, such as a glazed dove from the 12th century, a breviary of the 13th century and a relic of the holy cross.

In the Middle Ages, the Basilica was an important centre for pilgrims to Jerusalem. When visiting the place, you can’t miss the terrific bronze statue of Barletta’s Colossus.

The Basilica Cathedral of Santa Maria in Lucera, in the province of Foggia, is an example of the Gothic architectural style, which is rare enough for Puglia. It was erected in 1302 by the order of Carlo II d’Angiò, king of Naples, after the Christian faith was restored in this Puglian town in 1300.

The influence of the French Gothic cathedrals’ style is absolutely evident in the basilica. It houses the miraculous icon of St. Mary Patroness of Lucera, a wooden crucifix dating back to 1300 and the relics of Beato Agostino Casotti.

Did you enjoy reading about Puglia’s churches? Discover more about the Italian heel’s culture here.

So if you feel like exploring the religious sites of our region, rent a villa Puglia and come to see these five imposing basilicas, a great choice to begin your spiritual sightseeing tour from Galatina, in the south, to Lucera, in the north of Puglia! 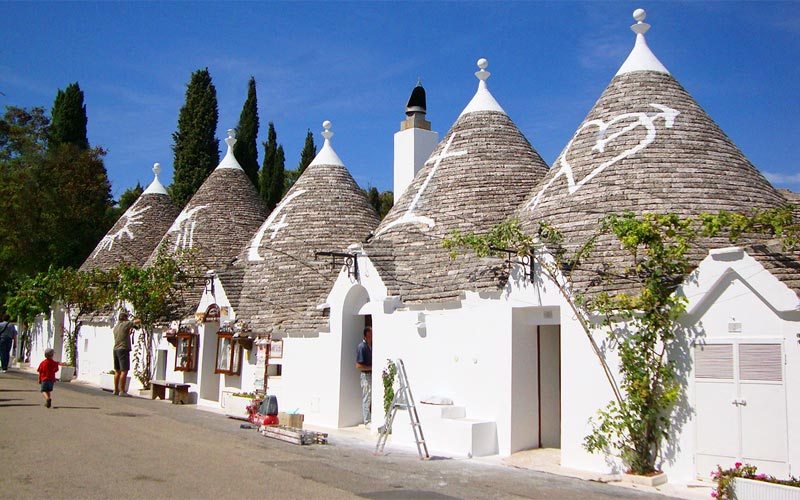 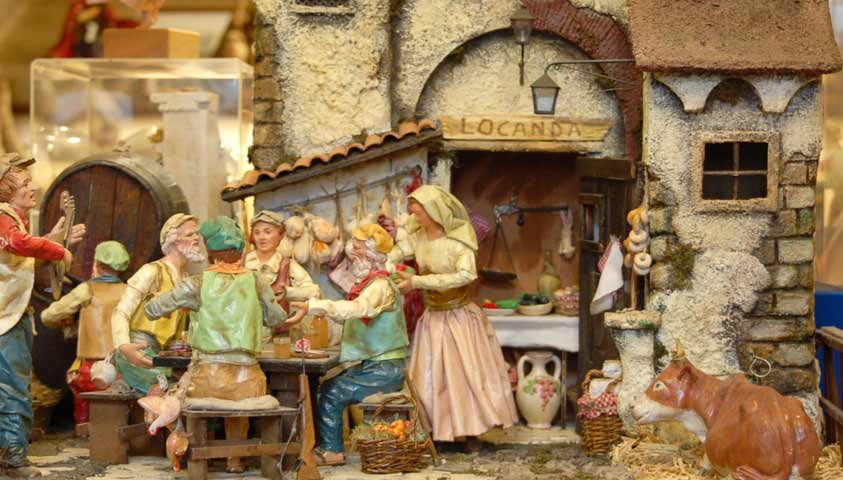 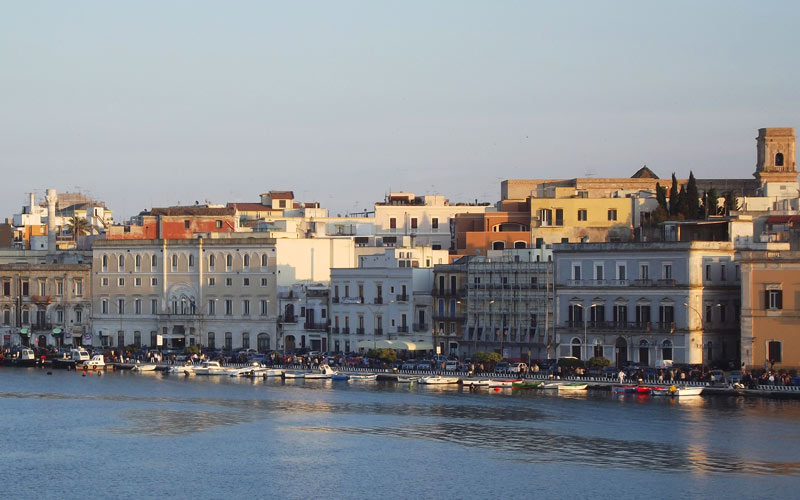 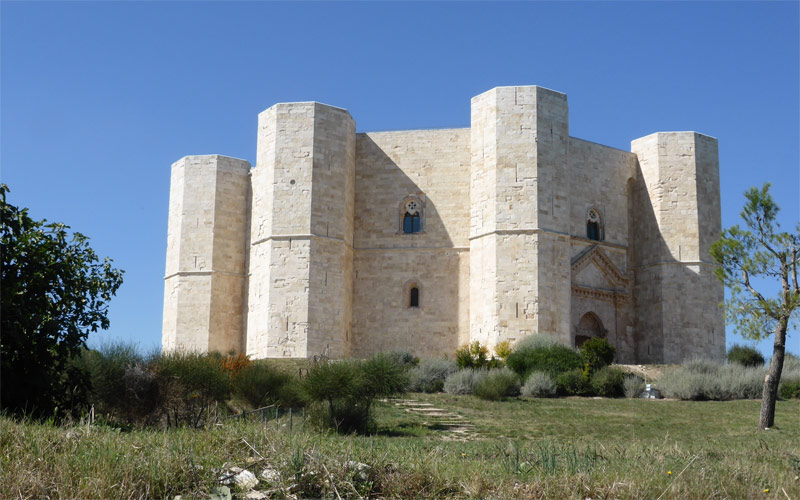